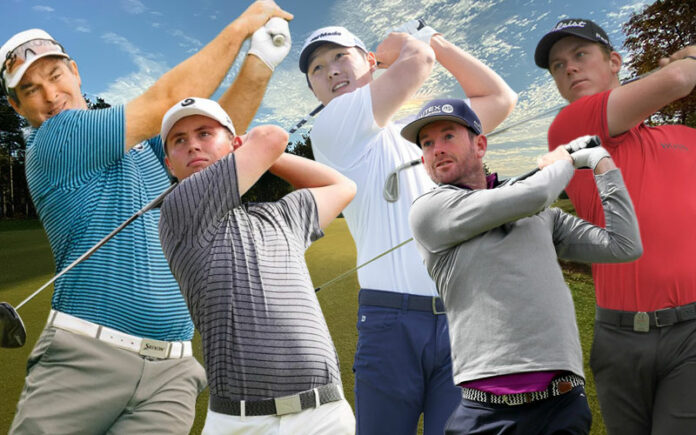 In the weekend ahead we see the PGA Tour head into its Tour Championship weekend and the LPGA suspended for the annual Solheim Cup between USA and Europe. For the Kiwis, Danny Lee heads to the final event of the Korn Ferry Tour endeavouring to snag a spot in next year’s PGA Tour. Ryan Fox is off to Italy on the European Tour, Daniel Hillier and Josh Geary are in England for the Challenge Tour as is James Hydes playing a local British tournament apart of his local tour. 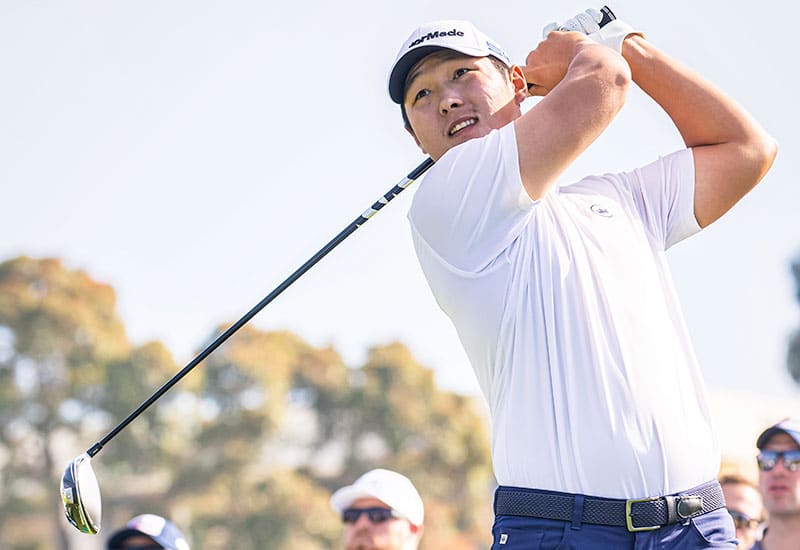