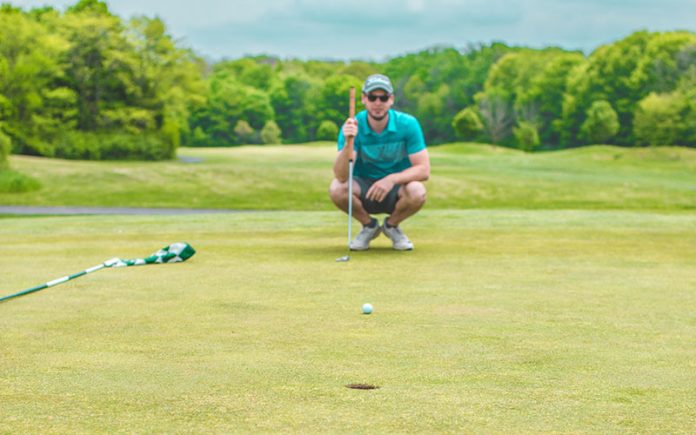 The R&A and USGA are to review the Rules of Amateur Status.

The sport of golf is one of the few sports with such a defined definition and although it has evolved in recent years, this is a continued joint effort to modernise the Rules by reducing complexity and ensuring the Rules effectively guide how the game is played today.

The aim is to provide a modernised set of Amateur Status Rules taking effect 1 January 2022.

The R&A’s Director of Rules, Grant Moir, said, “We will be looking at the Rules of Amateur Status carefully and considering ways in which we can modernise them and bring them more into line with the way the modern sport is played. The code remains a fundamental framework for amateur golf and we will be listening to the views of players, officials and associations to give us a fully rounded view of how we can improve them.”

Thomas Pagel, Senior Managing Director of Governance at the USGA, said, “One of golf’s greatest benefits is that it can be played by all ages and played for a lifetime. It is our goal to ensure that the fundamental concept of what it means to be an amateur golfer is clear and retained to promote fair competition and enjoyment for everyone, while still addressing many issues that seek to protect the game. This is a forward-thinking approach and engaging golfers is a key component of doing what’s best for golf.”

I’d expect this review to be more focused on the elite golfer and the many amateurs that turn professional and then find themselves not meeting the playing level or enjoying the lifestyle. At New Zealand Golf we reinstate on average ten golfers a year, with them wanting to remain in the game in some capacity starting with playing at club level.

I wouldn’t expect a relaxation on the prize levels that amateur golfers receive as that threatens the integrity of the handicap system.

The R&A and the USGA have reviewed the rules around hole-in-one prizes. The Rules will no longer limit the prize an amateur golfer can win when making a hole-in-one outside a round of golf, including “stand-alone” and “multiple-entry” hole-in-one events. It is hoped the change will help to promote the game and cater to new audiences as well as eliminate unnecessary restrictions for event organisers.

New Rule 3-2b will read as follows:

New Zealand Golf have confirmed that they will join Australia, the United States and over thirty other countries now operating the new world handicap system on Tuesday 14 April. This is the week after Easter and avoids the many club competitions held at that time.

Michael Glading, Man For All Seasons

Neville Idour
As the end of February loomed, usually, all eyes would have been on Queenstown to see who was lining up in the New Zealand...