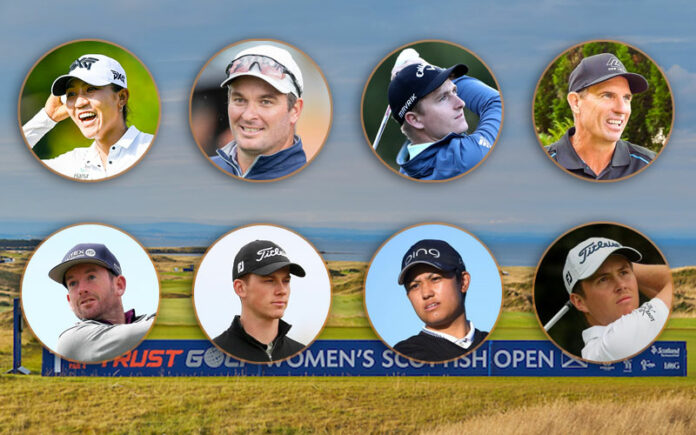 In the weekend ahead Lydia Ko returns from her Bronze medal at the Olympic Games with an appearance in the Scottish Open. The European Tour is conducting the Cazoo Classic in England, Ryan Fox, Josh Geary and Daniel Hillier are there while Nick Voke and Steven Alker are fighting for their tour cards in the last regular-season Korn Ferry Tour event in Nebraska. Julianne Alvarez is on the Symetra Tour in Indiana while James Hydes is leading the pack in a local Welsh tournament. 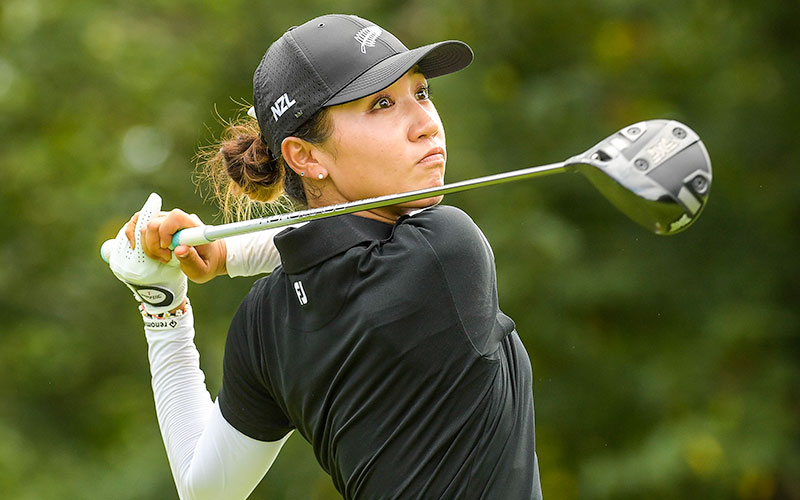 Lydia Ko plays a tee shot on the eighth hole during the final round of the Women’s Individual Stroke Play event on Day 18 of the Tokyo 2020 Olympics at the Kasumigaseki Country Club on August 7, 2021 in Saitama, Japan. (Photo by Stan Badz/PGA TOUR/IGF)Tour: Korn Ferry Tour

Kiwis To Follow: Julianne Alvarez – Tee off: 1.09am NZT Fri.

Weekend Ahead: Lee in California, Fox and Geary in Netherlands, Hillier in France and Alvarez in Alabama

Hillier Tied for Fifth After Day One in Germany

Weekend Ahead: Fox in England, Hillier and Geary in Germany