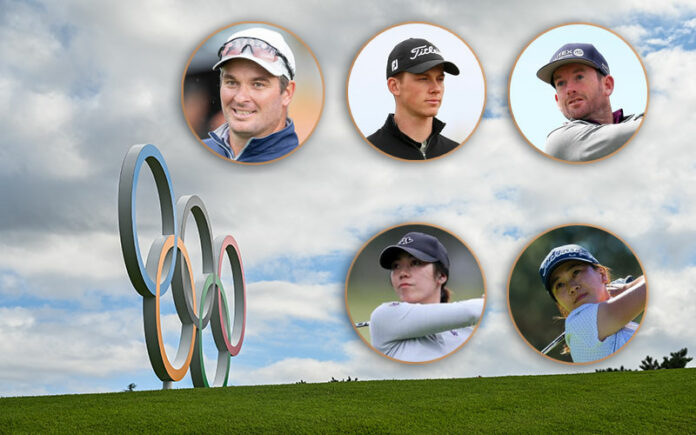 In the weekend ahead it’s quiet due to the Tokyo Olympics Men’s Golf tournament teeing off today and New Zealand’s Ryan Fox the sole representative. The European Tour is conducting an invitational event in Northern Ireland, Josh Geary and Daniel Hillier are there while LPGA Q-school qualifying events are being conducted on the Cactus Tour with Wenyung Keh and Munchin Keh taking part.

Broadcast Times: Sky Sport Thursday to Monday from 10.30am. (Check guide for channels)

Broadcast Times: Sky Sport 2 – Friday to Monday starting at 1am each day.