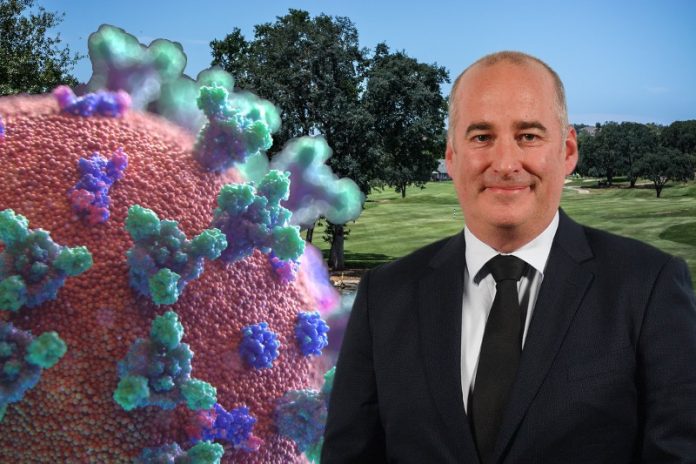 The deadline for clarity surrounding what golf activities will be allowed during New Zealand’s Alert Level 3 has come, and gone, with the sport’s national body now saying we won’t know until the end of the week.

Prime Minister Jacinda Ardern announced on Monday that the country would move from Alert Level 4 to 3 on Tuesday 28 April, allowing more activity to occur outside of lockdown bubbles, with the expectation that this may have meant the playing of golf could begin.

New Zealand Golf announced on Monday evening that would be able to be played at Alert level 3, but in what capacity would need to be decided after further discussions with the Government. Those details were supposed to be released at the end of the day on Wednesday.

In a statement from NZ Golf on Wednesday night, they said they would be continuing to work with government on what a move to Alert Level 3 will mean for golf, but the initial clarity over the playing of golf may actually not be that clear anymore.

“There has been much public commentary about this and while positive statements have been made by Members of Parliament and the National Crisis Management Centre, we still do not have absolute clarity on our ability to play golf at Alert Level 3 and the conditions around this,” the NZ Golf statement read.

“We have been advised the guidance for golf (and other sports) is still being worked on and it is possible it may not be received until the end of the week ending 24 April.

“As soon as we have the information from government we will immediately share details with the golf sector. We are in the government’s hands with the timing of this.”

The national body wants to make it clear that until an official confirmation is made from the government, no golf can be played.

“We remain very hopeful that golf, in some manner, will be able to be played at Alert Level 3 however we do need the official confirmation from government.”

Speaking with the New Zealand Herald today NZ Golf Chief Executive Dean Murphy said it was clear that some golf would be played at level 3.

“I think golf as a sport is generally played outdoors in open air with lots of distance between people. So golf will be able to be played at level 3,” Murphy explained to NZ Herald.

“Whether it’s solo golf or within your own bubble or whether it extends to others with the appropriate distancing in place is yet to be determined. But I think what we’ll see at golf clubs is all the facilities remain closed but the actual golf course itself will be open for play in a regulated manner.

“And all the common touch points being removed from the facility, whether it’s pin flags, bunker rakes, that kind of stuff. But generally people will be able to go out and play as long as they maintain good distance from one another and do it in a safe manner.”