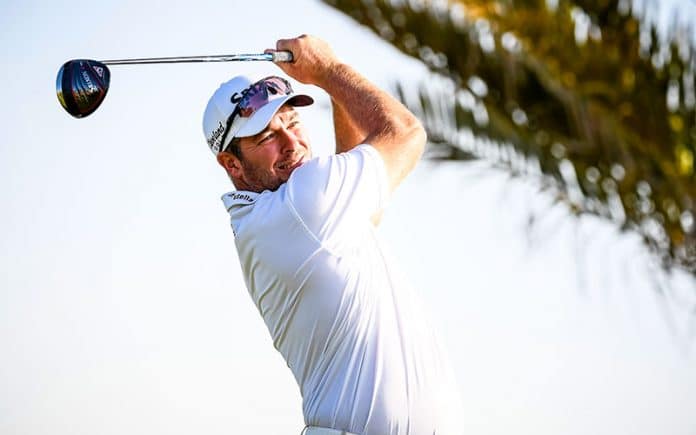 Ryan Fox returns to the European Tour this weekend when he tees up in his first tour event for 2021 at the Abu Dhabi HSBC Championship.

Fox who finished 2020 ranked 204 in the world hasn’t played on the tour since the BMW PGA Championships in England at the start of October where he finished tied for 20th place.

Fox came home to do two weeks of managed isolation before his wife prepared for the impending birth of their first child Isabel Marion Fox who was a really nice early Christmas present born on December 18.

The Auckland golfer is now back at the Abu Dhabi Golf Club after missing the cut last year and will tee off in the first round at 5.20pm on Thursday New Zealand Time.

After both missing the cut at last weeks Sony Open in Hawaii, Danny Lee and Tim Wilkinson are this week teeing off at The American Express PGA Tour event in California.

Played across two courses, PGA West and La Quinta Country Club, in La Quinta, California, Lee tees off at 6.20am on Friday morning NZDT on the Stadium course while Wilkinson is playing the Nicklaus Tournament Course and hits off at 7.20am on Friday NZDT.

Quick Round with Momoka Kobori

NZGM
Momoka Kobori returned home from a four-year golf scholarship at Pepperdine University in California last March and has started 2021 by turning professional and...