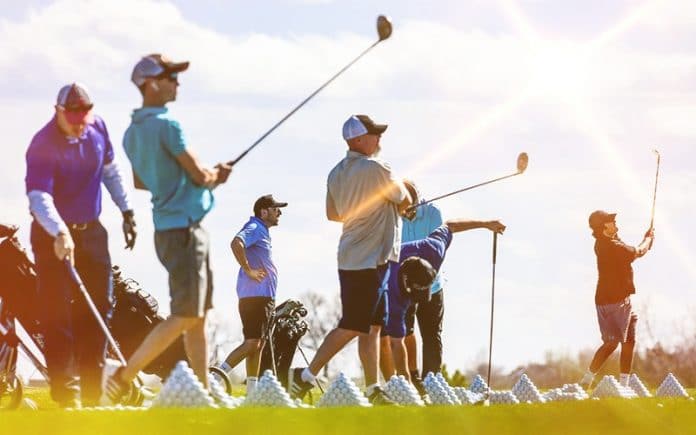 Figures released today by New Zealand Golf have shown a 4.1% increase in golf club memberships across the country following the COVID-19 lockdown.

Over 105,000 golfers are currently members of a golf club, with over 120,000 golfers registered as casual players.

The membership figure rise is for the first six months of 2020 including a huge spike of people taking up the game as the country came out of lockdown in May.

“We’ve seen a record in number of rounds played this year and we were up 28% for the first 15 days of June compared to last year,” Murphy said. “There is a lot of great golfing activity happening throughout the country.

“When New Zealand moved into isolation it was highlighted how important golf was to both members and casual golfers. As New Zealand started to move out of Covid-19 Alert Level 4 the playing of golf was relatively simple under Alert Level 3 guidelines compared to other sports, so a lot of people started playing as it was a great way to get outdoors during a difficult time.

“There are a lot of golf clubs that have signed a number of new members as a result, which is a great thing for the game in New Zealand.”

As reported by NZ Golf Magazine, June 2020 has also seen a significant rise in rounds played compared to 2019 with an 11.1% increase.

In a non-COVID related statistic, for the first time in 10 years to the end of 2019, junior membership and rounds played by young people have also substantially increased.

Junior membership has increased 13% and rounds played being up by 12%.