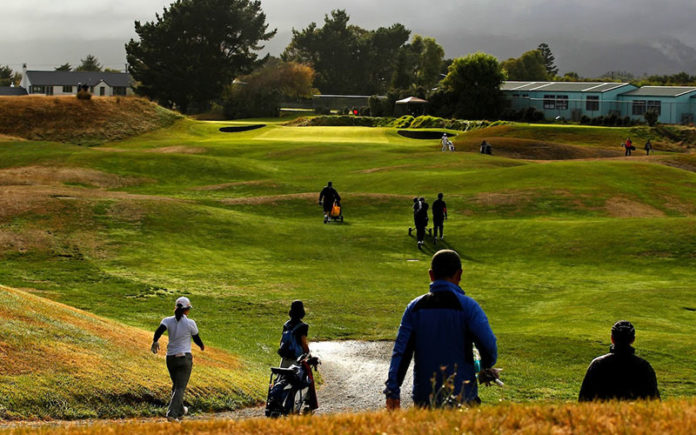 The New Zealand Stroke Play Championship has been elevated to Jennian Homes Charles Tour status after a sponsorship deal that will see the 2021 tour increase to eight events.

The support of Renaissance Brewing, now the official beer of Golf New Zealand, will see the Stroke Play Championship prizemoney elevated to a $50k prize purse on offer for the country’s leading male and female professionals.

Golf New Zealand Commercial Manager Matt Quinn said it is important that the Golf NZ commercial partnerships give value back to members.

“We know many of our members have a passion for beer almost as big as their passion for golf and partnering with Renaissance Brewing enables us to provide exclusive benefits to our members through their extensive range of beer,” Quinn said.

“We see this partnership as a great brand fit for Renaissance Brewing,” Dellaca said.

“It has long been a tradition to enjoy a cold brew after a game of golf and this partnership gives us the opportunity to offer our premium craft beers to golfers and golf clubs nationwide. Also being a lover of the game, this is an opportunity to support and give back to its development.”

Anstiss and Hillier Storm to the Front at The Mount Open

Tony Richens
Kiwi Daniel Hillier equalled the course record of 8-under 64 at Yallourn Golf Club in Victoria on Saturday to secure a first-round bye in...