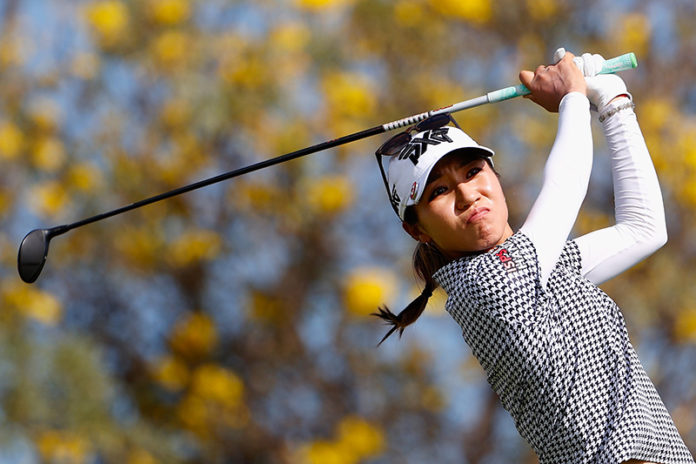 Lydia Ko has followed up her impressive seven-shot victory in Hawaii last weekend with a disastrous first round of 7-over at the Hugel Air Premia LA Open today.

Ko has had four bogeys, two double bogeys and only one birdie in the 7-over round of 78 and made it nearly impossible for her to make the cut for the latest LPGA event, the same week she moved into the world top ten for the first time since February 2018.

Ko had gone 101 holes with only one bogey across three tournaments until her double-bogey seven on the par-five 2nd hole at the Wilshire Country Club in Los Angeles.

Ko was already 4-over at the end of the first nine and if it wasn’t for her birdie on the 14th hole, she would’ve ended up with another 4-over on the second nine.

Jessica Korda went the other way and is leading the tournament with a 7-under 64, 14 shots ahead of Ko. Korda played alongside Ko and ANA Inspiration Champion Patty Tavatanakit who also struggled in the cool LA conditions with a 4-over 75 that also included two double-bogeys.