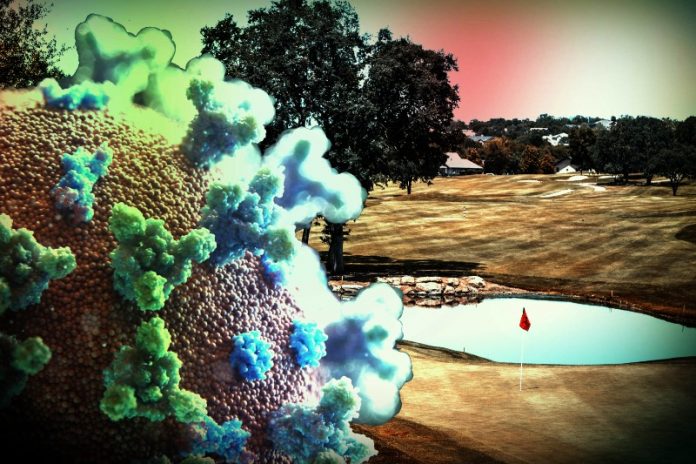 No matter what the decision is today about changes in Covid-19 Alert Levels, a number of upcoming Charles Tour events have now been postponed.

Mount Maunganui Golf Club had already decided to postpone their Charles Tour event, and now the DVS Pegasus Open and the Taranaki Open have all been postponed and will be played at a later date

Golf New Zealand have declared that clubs are unable to run these events under Alert Level 2 and with the need for athletes to prepare for the event and make travel and accommodation bookings it was felt that providing athletes with a decision as soon as possible was the best course of action.

The Carrus Open, scheduled for 21 October is still listed as proceeding but it will be monitored closely as Auckland remains at level 3 or 4 over the next few weeks.

Both the Men’s and Women’s 2021 North Island Strokeplay Championships have already been cancelled.

The events were due to be played at the Whakatane Golf Club in conjunction with the Bay of Plenty Open from 17-20 September but due to a large number of events scheduled to be played during the remainder of the year and the possibility of future events being effected by Covid-19 alert levels, there were no suitable dates for the event to be rescheduled for 2021.

Major Local Events Postponed or Cancelled Due to Lockdown

Luke Toomey Turns It Around