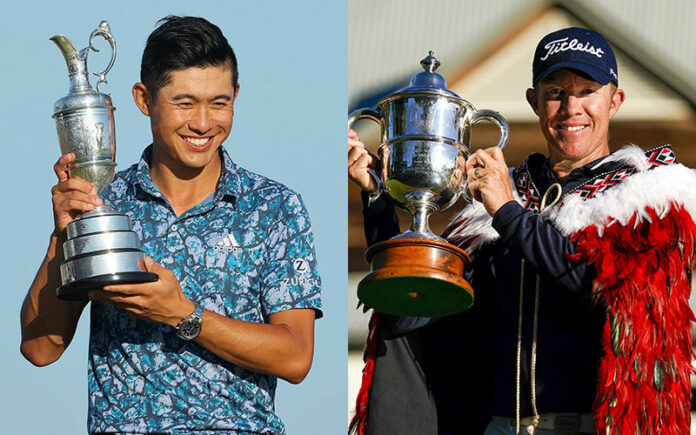 The top three finishers of the 2022 New Zealand Open will, for the first time, gain a coveted place in the field for the 150th playing of The Open at St Andrews in July 2022.

Confirmed by the R&A today, the lure gives all of the professional players intending on playing in next years New Zealand Open an added incentive to visit Millbrook Resort between March 31 and April 3, 2022.

The news came on the same day when tournament organisers confirmed that the 102nd edition of the New Zealand Open will go ahead due to overwhelmingly positive support from their key stakeholders.

Tournament Chairman John Hart said it has been humbling to see such positive support from all stakeholders and the tournament organisers are confident following discussions with their co-sanctioning partners the PGA Tour of Australasia and Asian Tour, that a strong international field will be able to attend the Queenstown-based event, subject only to arriving at satisfactory options for players having to self isolate upon entry to New Zealand.

“We have had initial conversations with a number of international based players who have indicated that they would be willing to isolate ahead of the tournament if practice facilities were available. We are now working through options with the Government on how this will work and are confident in finding a positive outcome for all,”

“In such difficult times caused by the pandemic, it is extremely gratifying that the sponsors and partners of the tournament have given us their full support in hosting the New Zealand Open next year. Some of our International partners notwithstanding they will be unable to attend the event personally, have maintained their financial commitment to the Tournament,” said Hart

“We are extremely grateful to our Underwriters the Ishii family and Millbrook Resort for their commitment and support to enable the Tournament to proceed,” said Hart.

The New Zealand Open is scheduled to be played between March 31 and April 3, 2022, across 36 holes at Millbrook Resort. The tournament will be broadcast by Sky Sport in New Zealand and through various networks internationally, showcasing the best of Queenstown and New Zealand to the world.

The Open Qualifying Series will give Golfers from all around the world the opportunity to claim places in the field at St Andrews at 16 professional events across 11 countries, including the PGA TOUR, DP World Tour, PGA Tour of Australasia, Asian Tour, Korean Tour, Japan Golf Tour and Sunshine Tour, where a minimum of 46 places in The Open are available.