In the weekend ahead Ryan Fox remains in the UAE, Nick Voke is in Panama, Daniel Hillier playing out of Saudi Arabia and a bunch of Kiwis playing in Rosebud Victoria including Momoka Kobori, Denzel Ieremia, Ben Campbell, Hanee Song and Jenna Hunter.

Kiwis To Follow: Nick Voke, Tee off at 7.14am Fri NZDT 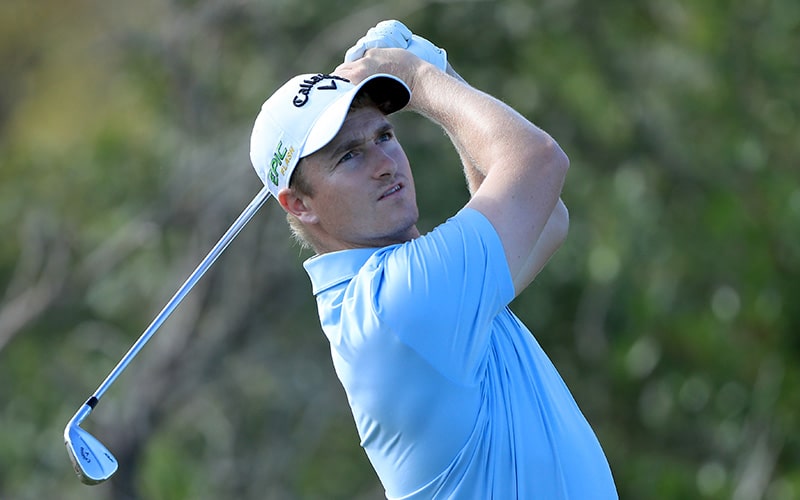 Nick Voke In Charge At The Hills

Back In Contention – Ben Campbell’s Journey Back To The Top